Magic's Child - the last book in the series! 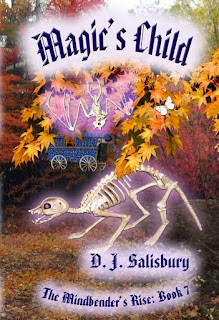 The world’s newest wizard, dubbed Whitewing but known to friends as Viper, accepts the mission to track down and destroy a Mindbender before it takes over the world. But if his own half-trained magic doesn’t kill him, battling wizards ruled by the enemy will.

How can a wizard named after a butterfly defeat anybody?

The final book in the “Mindbender’s Rise” saga!

To celebrate, I'm putting Illusion's Child on sale on Kindle. And it has a new cover! 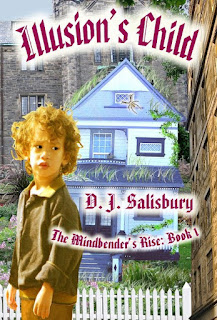 
I think the new cover is much better than the old one. What do you think?
Posted by Deb Salisbury, Magic Seeker and Mantua-Maker at 11:30 PM