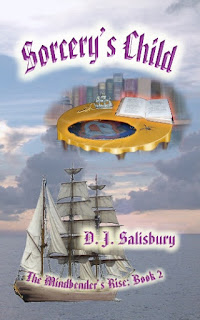 In paperback at the CreateSpace eStore: https://www.createspace.com/5763659
Posted by Deb Salisbury, Magic Seeker and Mantua-Maker at 9:44 PM 2 comments: 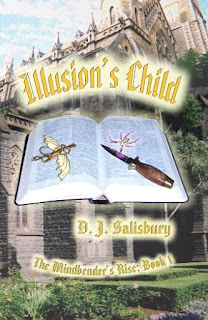